↓
Home→Kids→Living on the Prairie- Let’s Dig In! 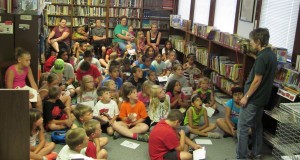 We learned about the many, many animals that rely on prairie dog towns and how animals such as the black-footed ferret have been brought back from near extinction, as prairie dog numbers have declined over the years.  We also listened to recordings of prairie dog language… those distinct yips are not all the same!!! 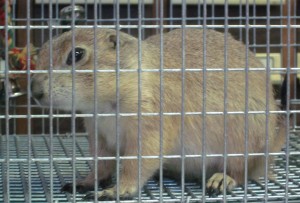 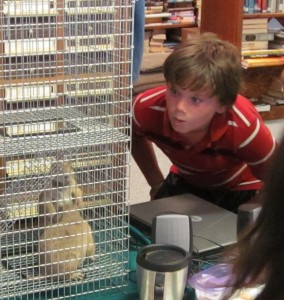 Then, in order for kids to ‘earn’ their snacks, everyone had to ‘burrow’ through a piece of standard typing paper without tearing it.  Each child had to ‘burrow into’ (cut) the paper  in a special way to make it possible.

See you next week!  Keep Digging Into READING!