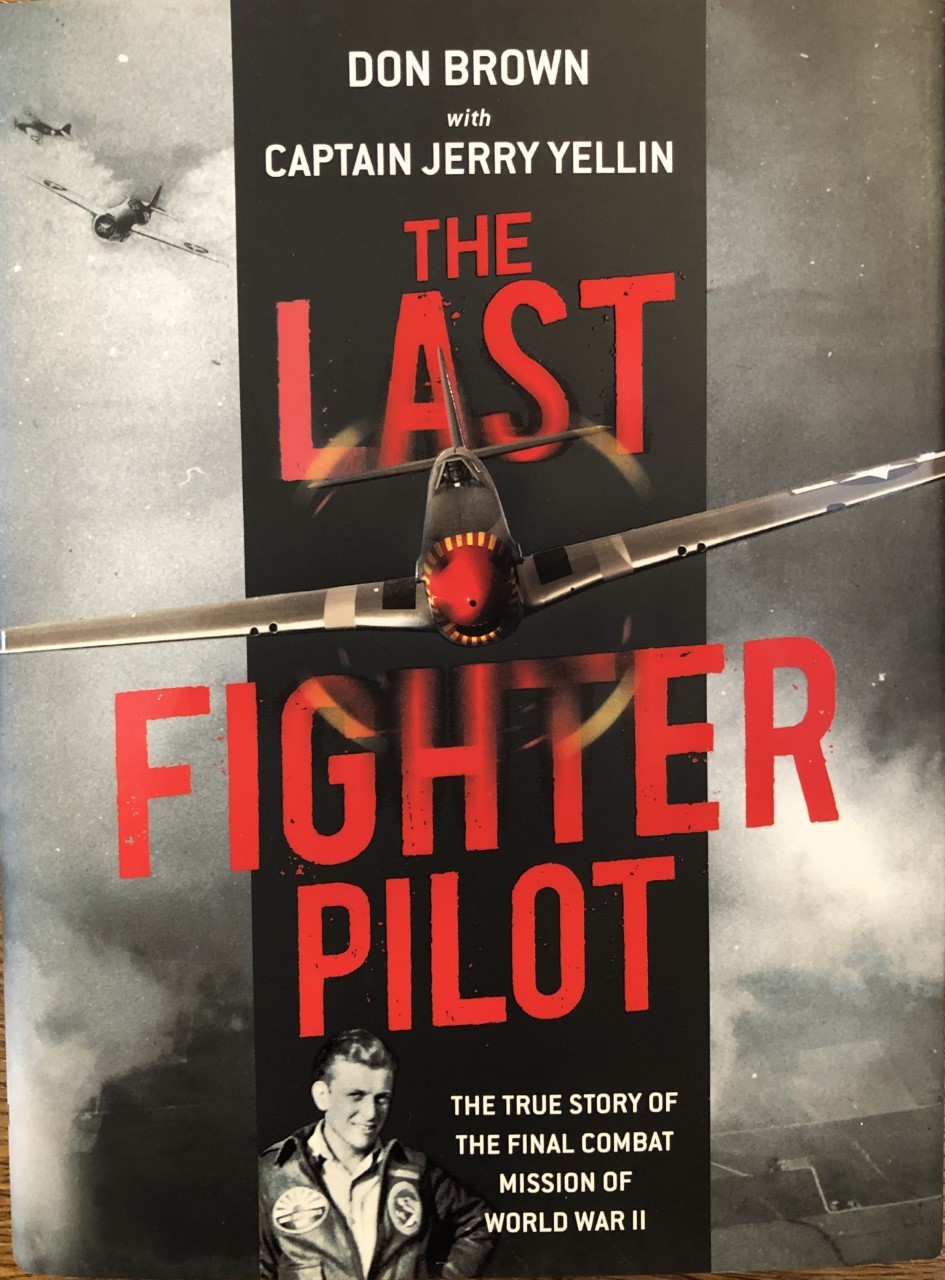 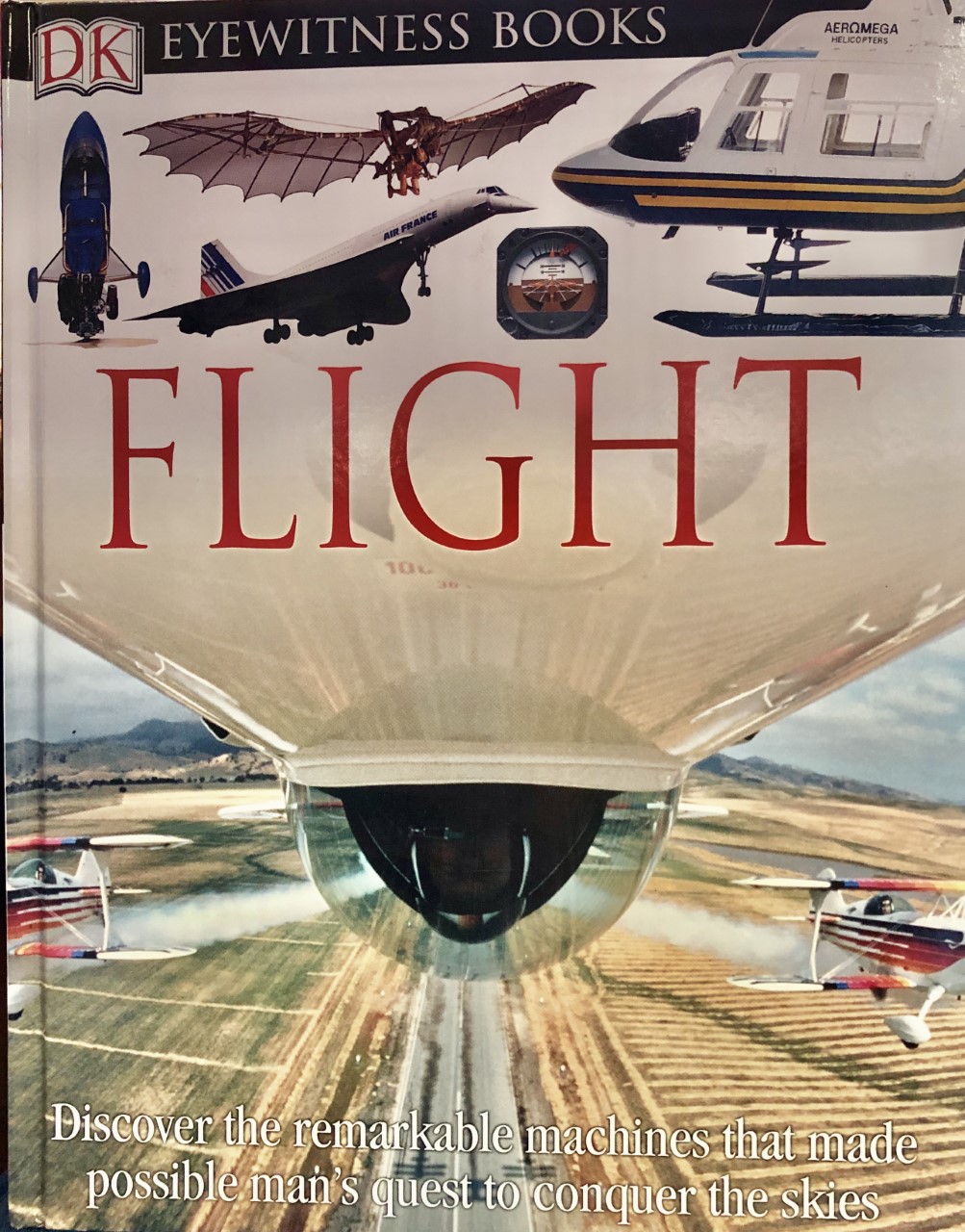 Two books have been donated to the Macksville City Library in memory of Fred Clark.  Fred was a graduate of Macksville High School, Class of ’41. After enlisting in the Army Air Corps, he was a fighter pilot in the South Pacific during World War II.  Fred was the former owner of Clark Flying Service and the local airport.

The Last Fighter Pilot is written by Don Brown with Captain Jerry Yellin, and it details the final combat mission of WWII.  The second book is for younger readers and is titled: FLIGHT– “Discover the remarkable machines that made possible man’s quest to conquer the skies.”

These books were donated by the Robb Suiter family to honor a pilot, a friend, and a hero who meant so much to this town and this country.

Below is Fred’s Senior picture from the 1941 MHS Yearbook plus two photos from Macksville’s Memorial Day Service in 2019. 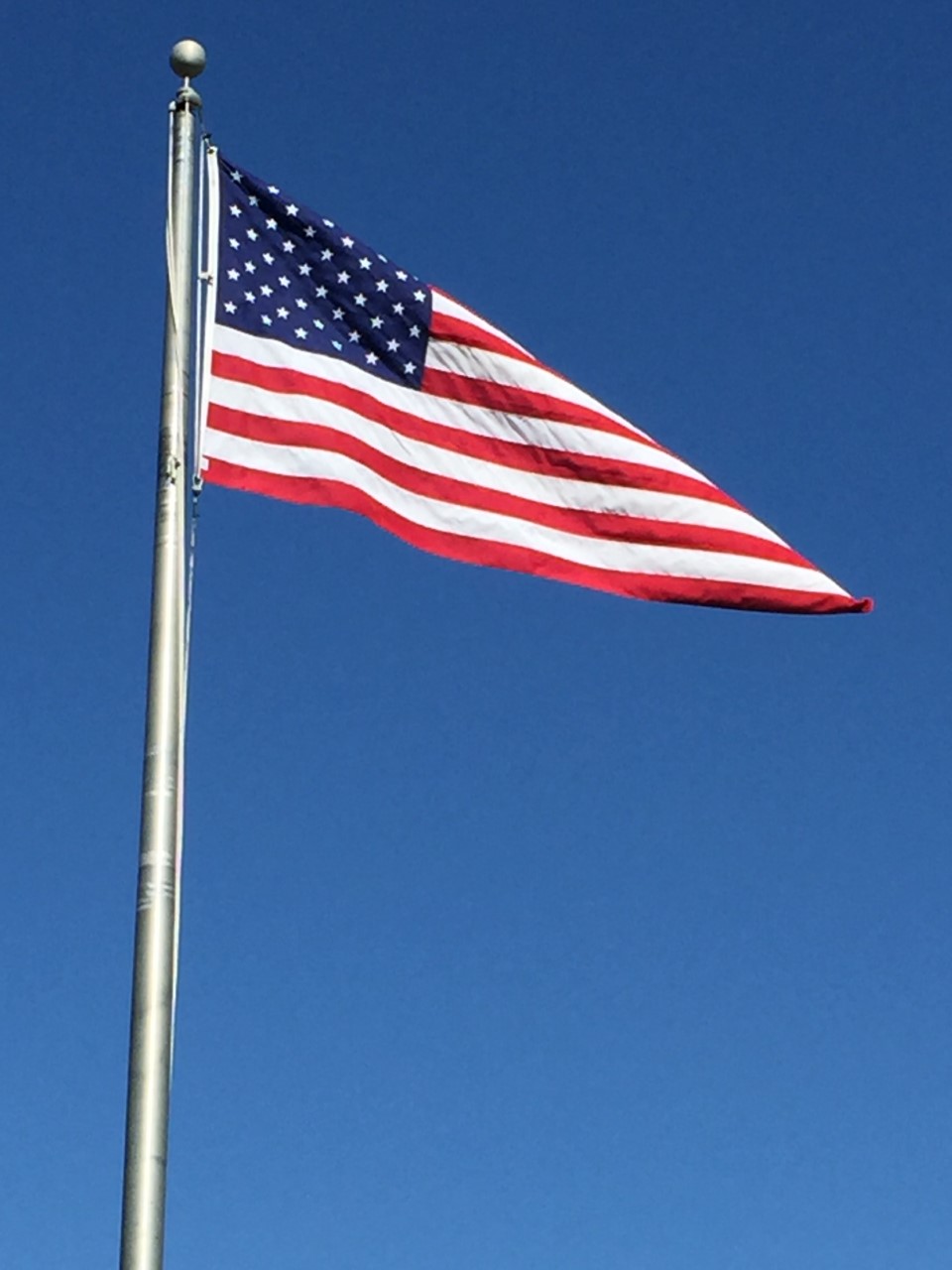 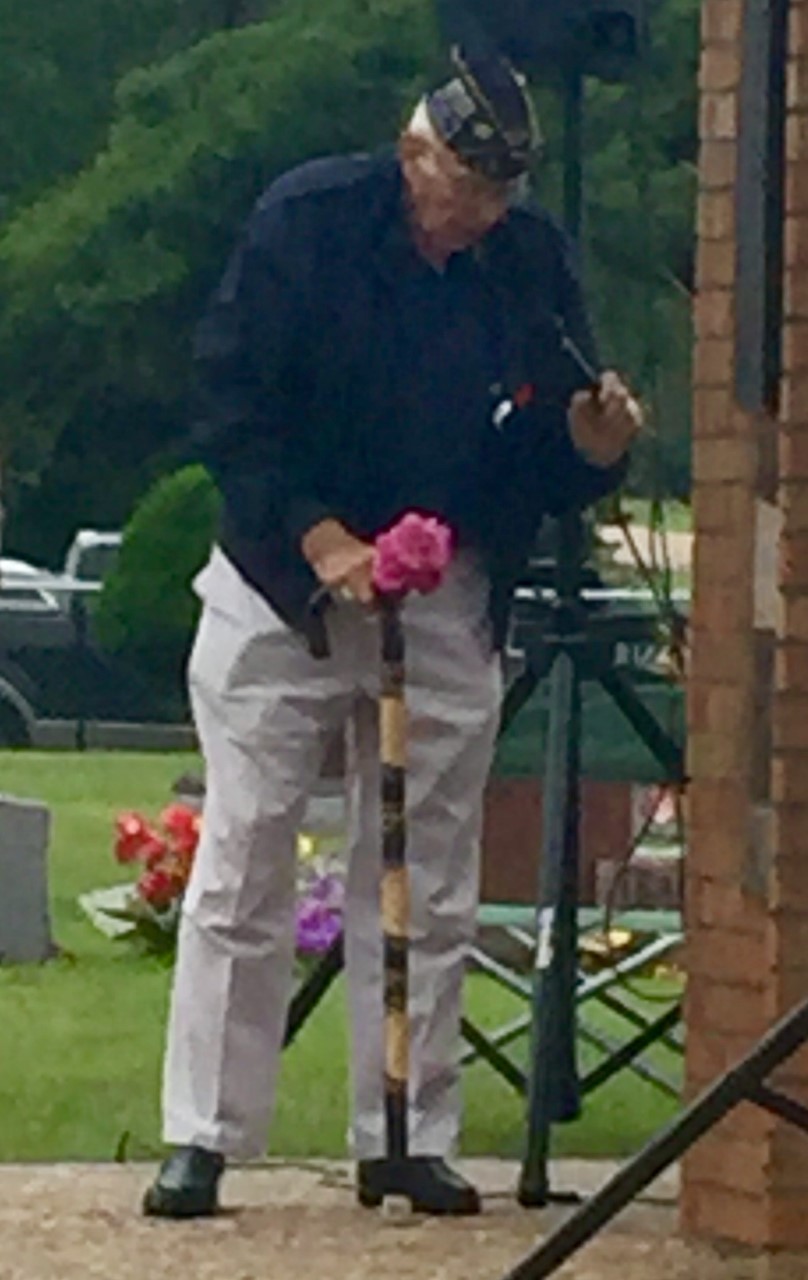