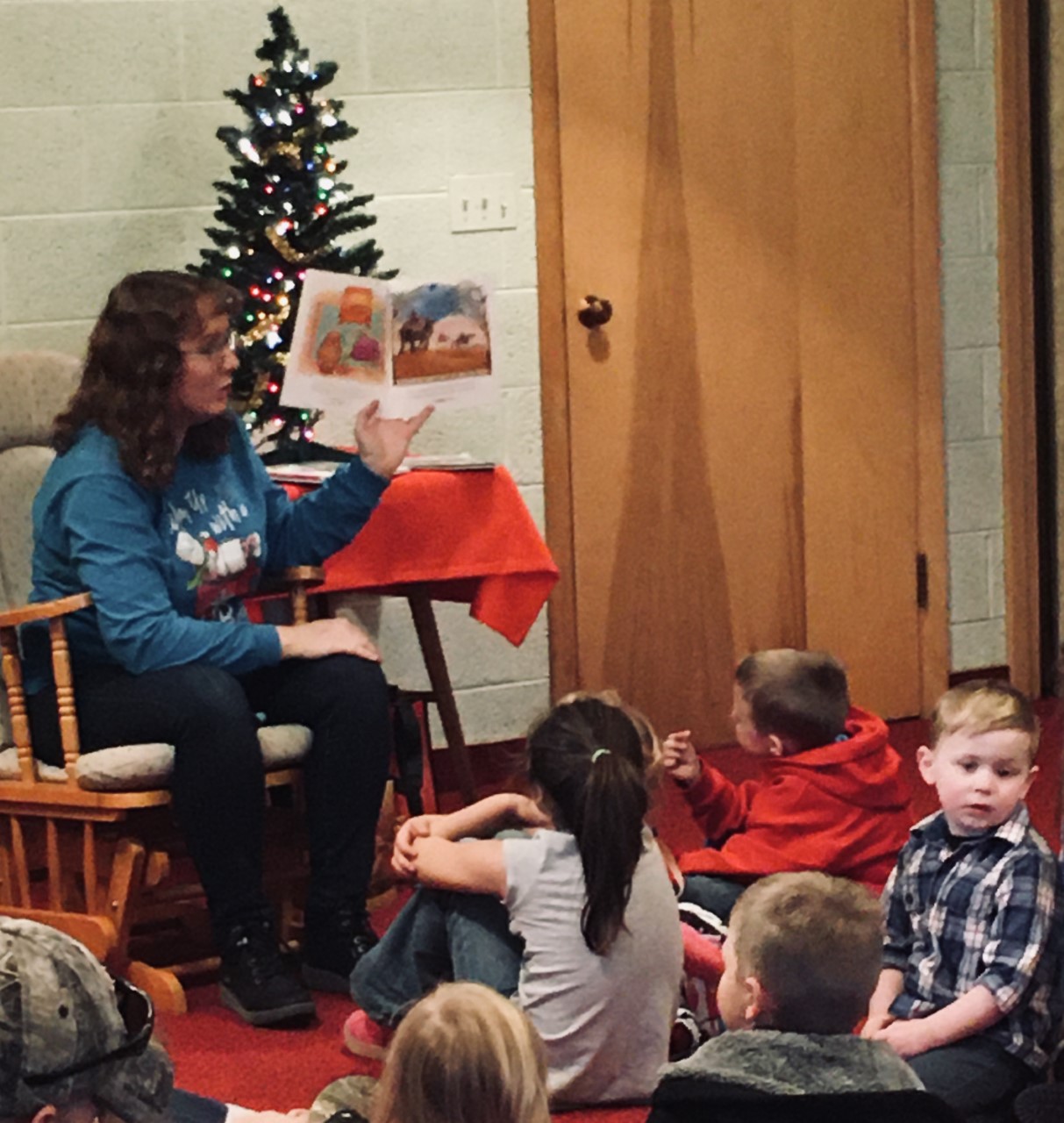 Macksville’s 12th Annual Country Christmas was held December 7th, 2019. Christmas at the Stable  was the theme for the day.

Thanks to the Macksville PRIDE members for putting on a festive and special day for our community and all who came to visit! 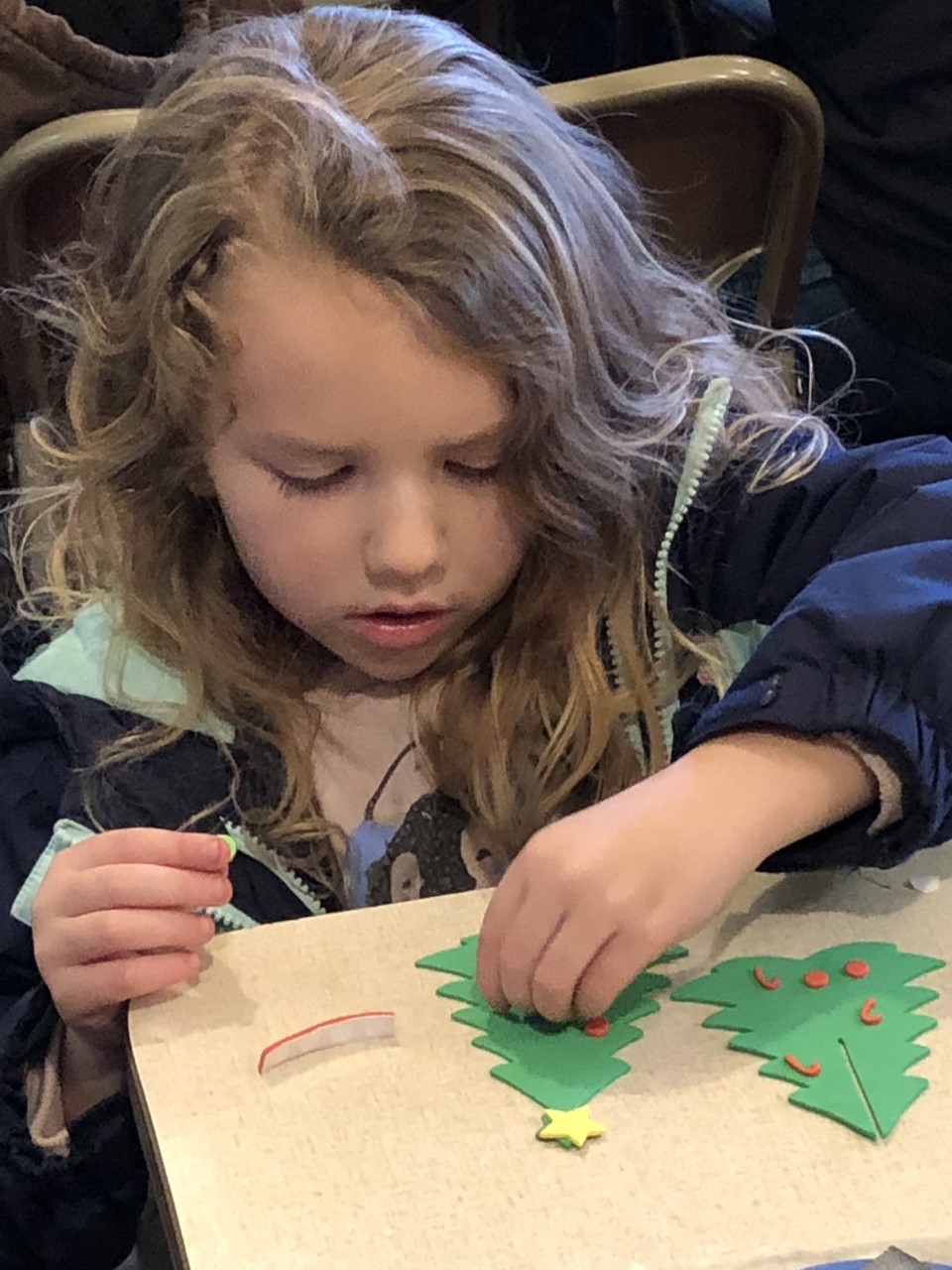 The library festivities began with our book sale & prize drawing sign up.  Stop by the library through December 18th for a chance to sign up for prizes!  Our book sale also includes three Dell Monitors and Macksville memorabilia (State championship shirts) seen at the bottom of this post.

Then, in the afternoon, we helped host the Story Time at Grace United Methodist Church.  Stories were read, and every child received one of three different books (below), sponsored by PRIDE and donations. Afterwards, kids made crafts with the help of KAYS & KAYETTES, and they visited Santa & Mrs. Claus in the Scout House. 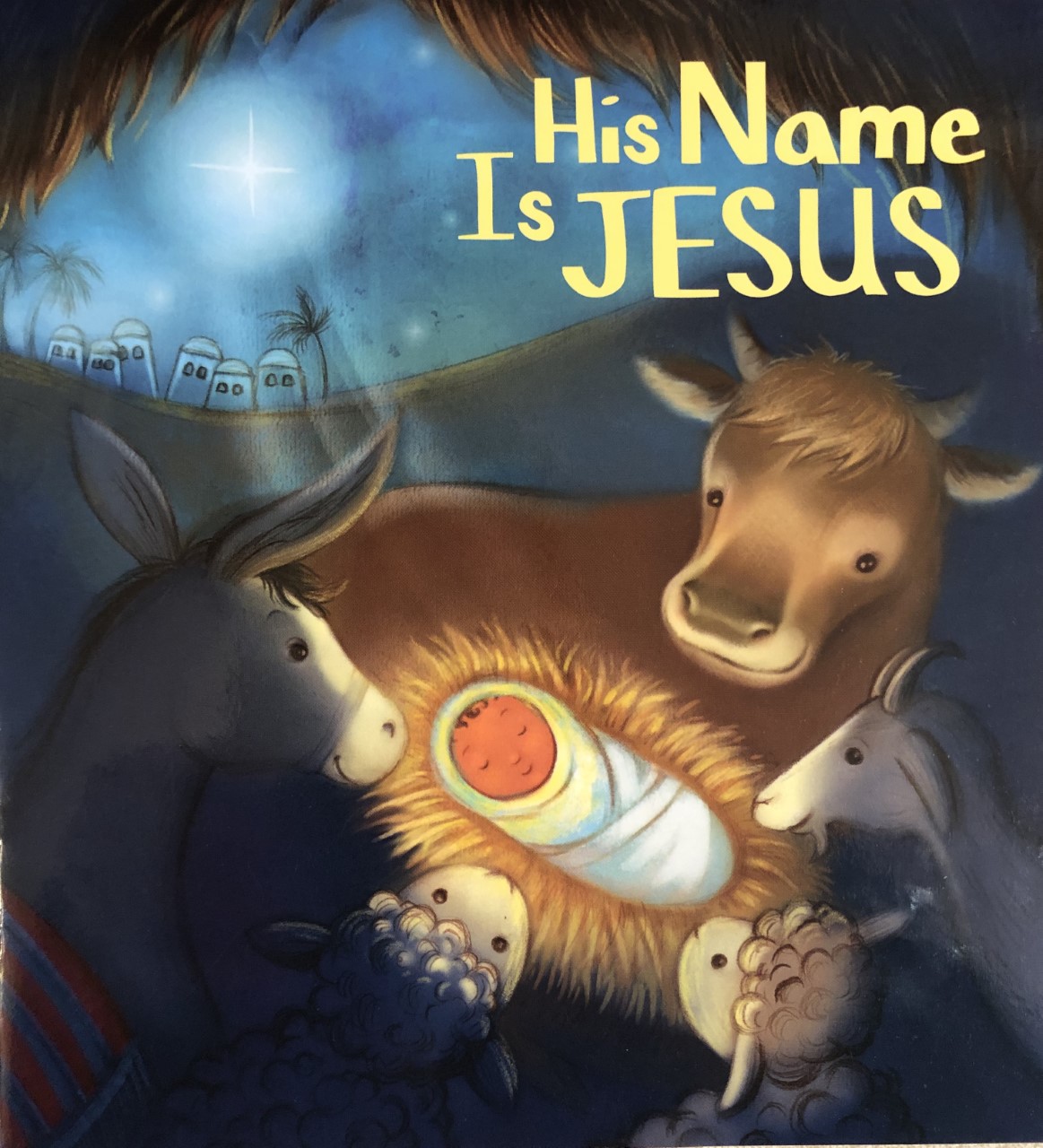 If you missed the Parade, here are some images from the evening. 🙂 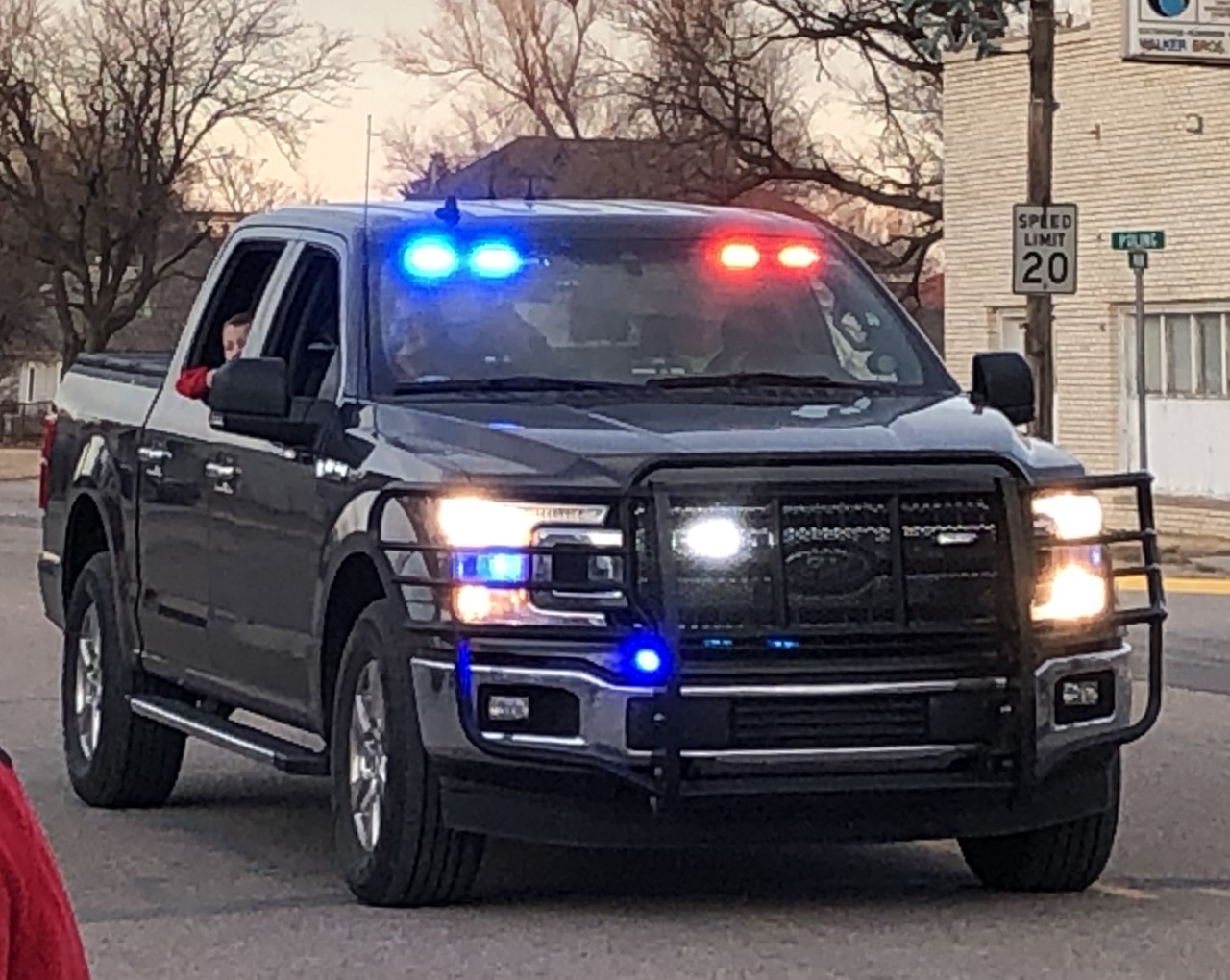 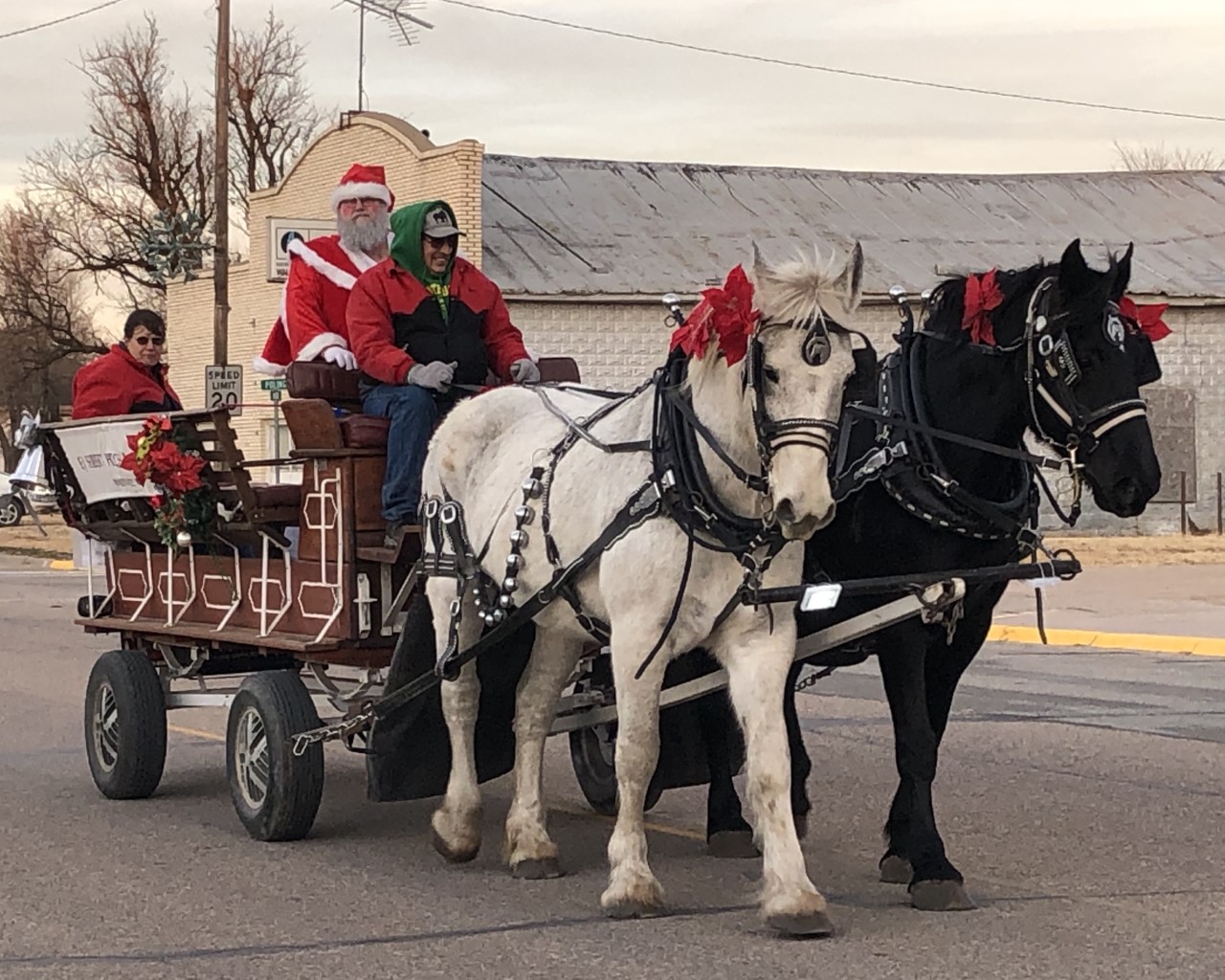 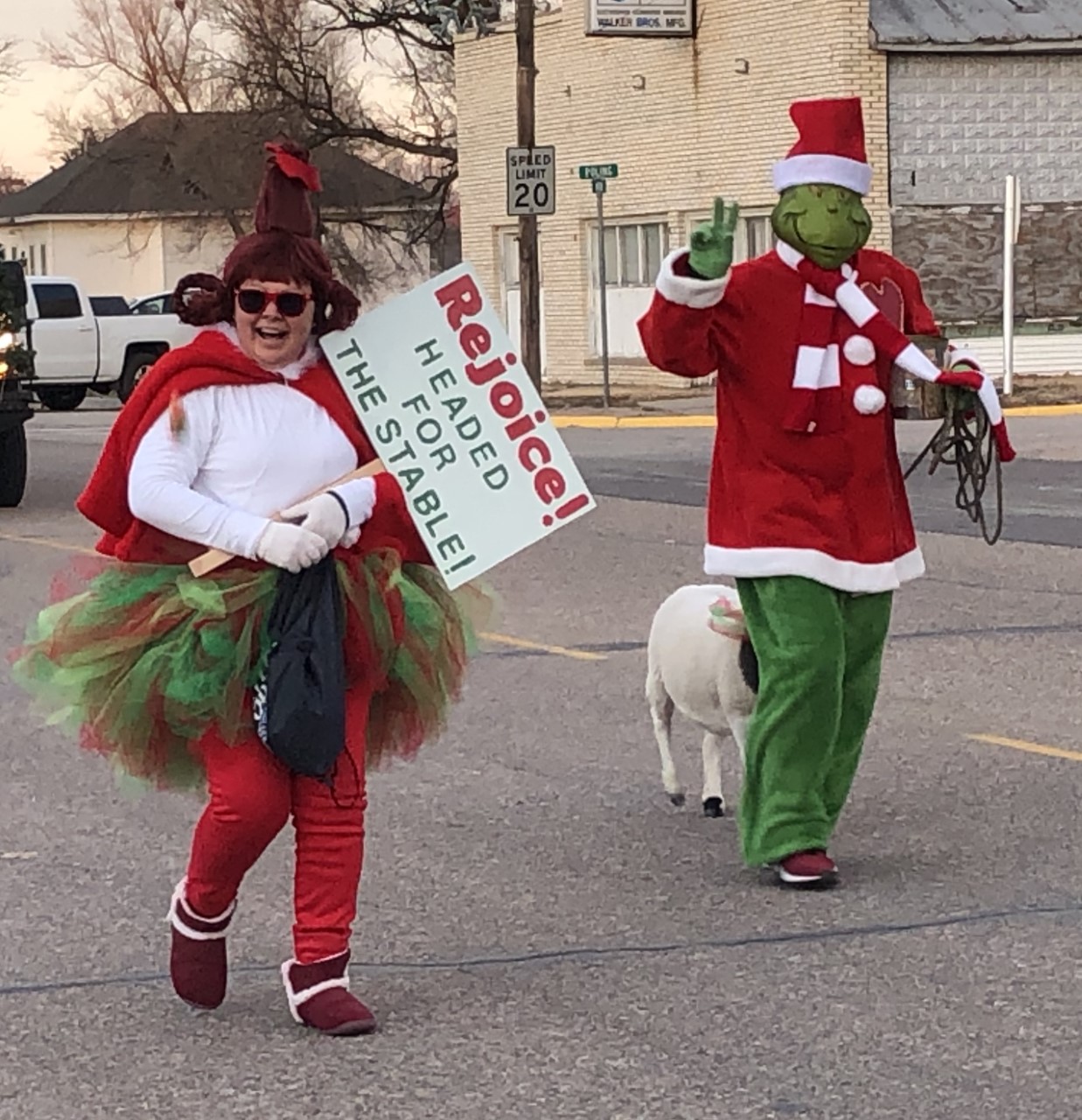 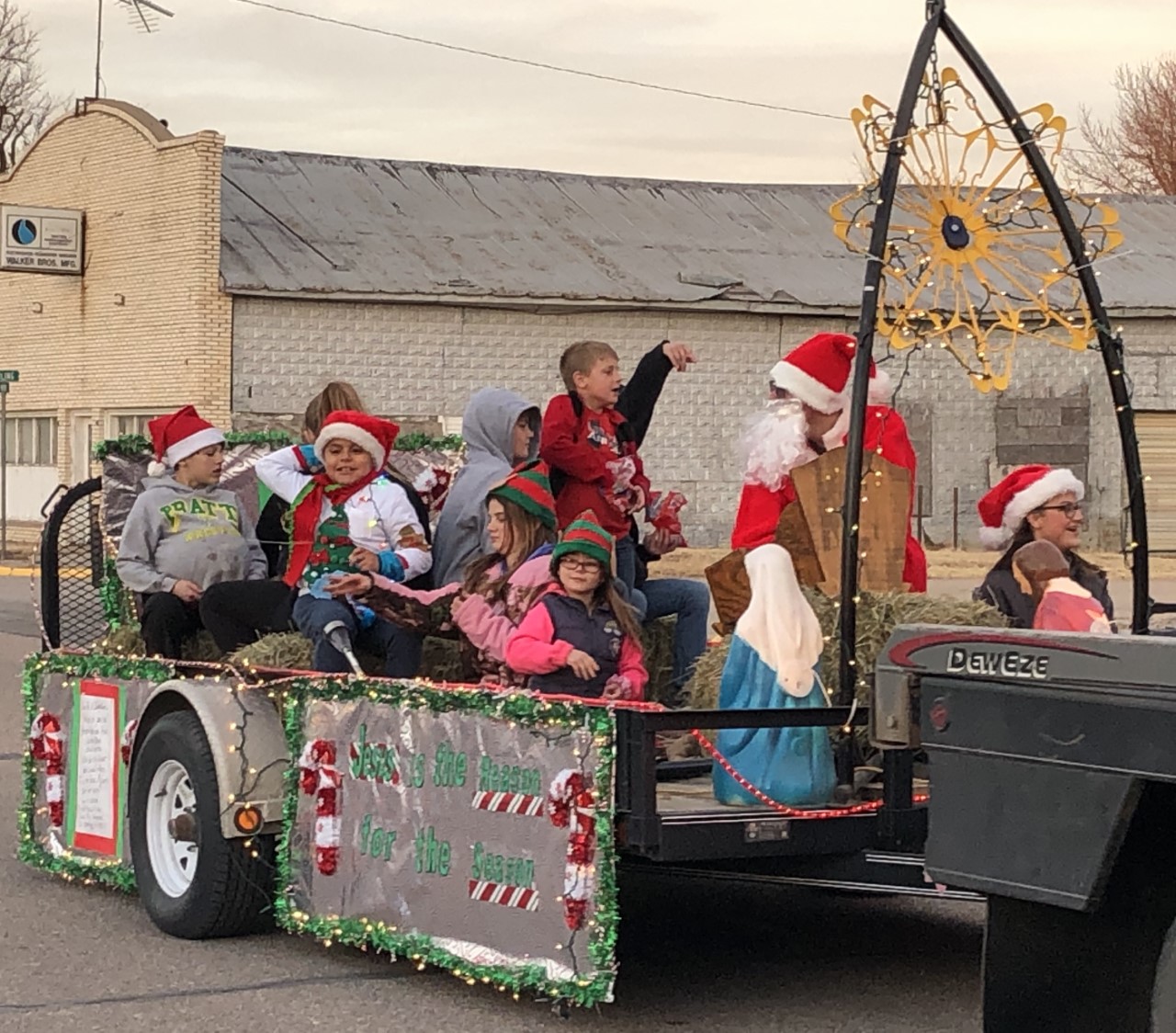 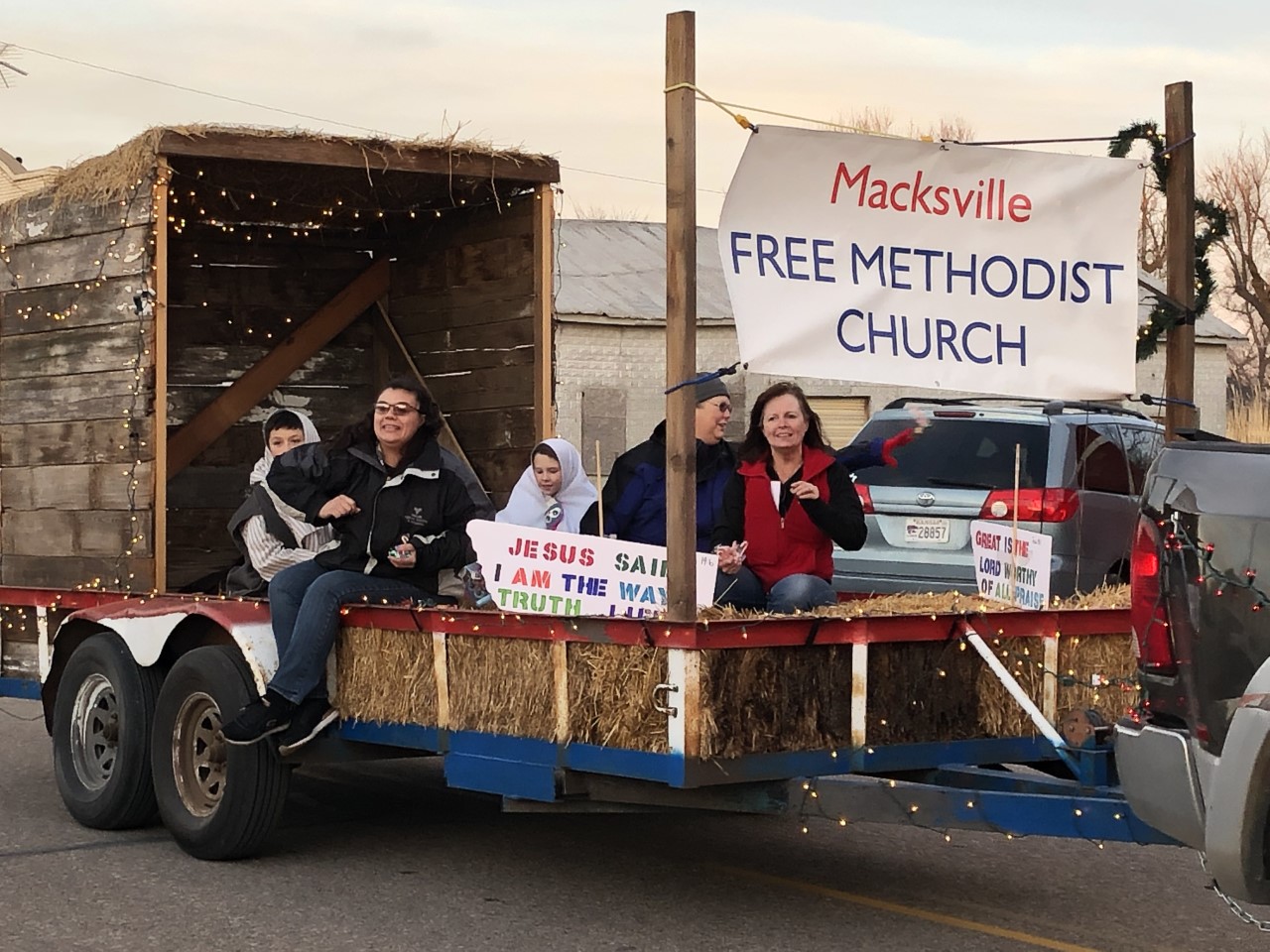 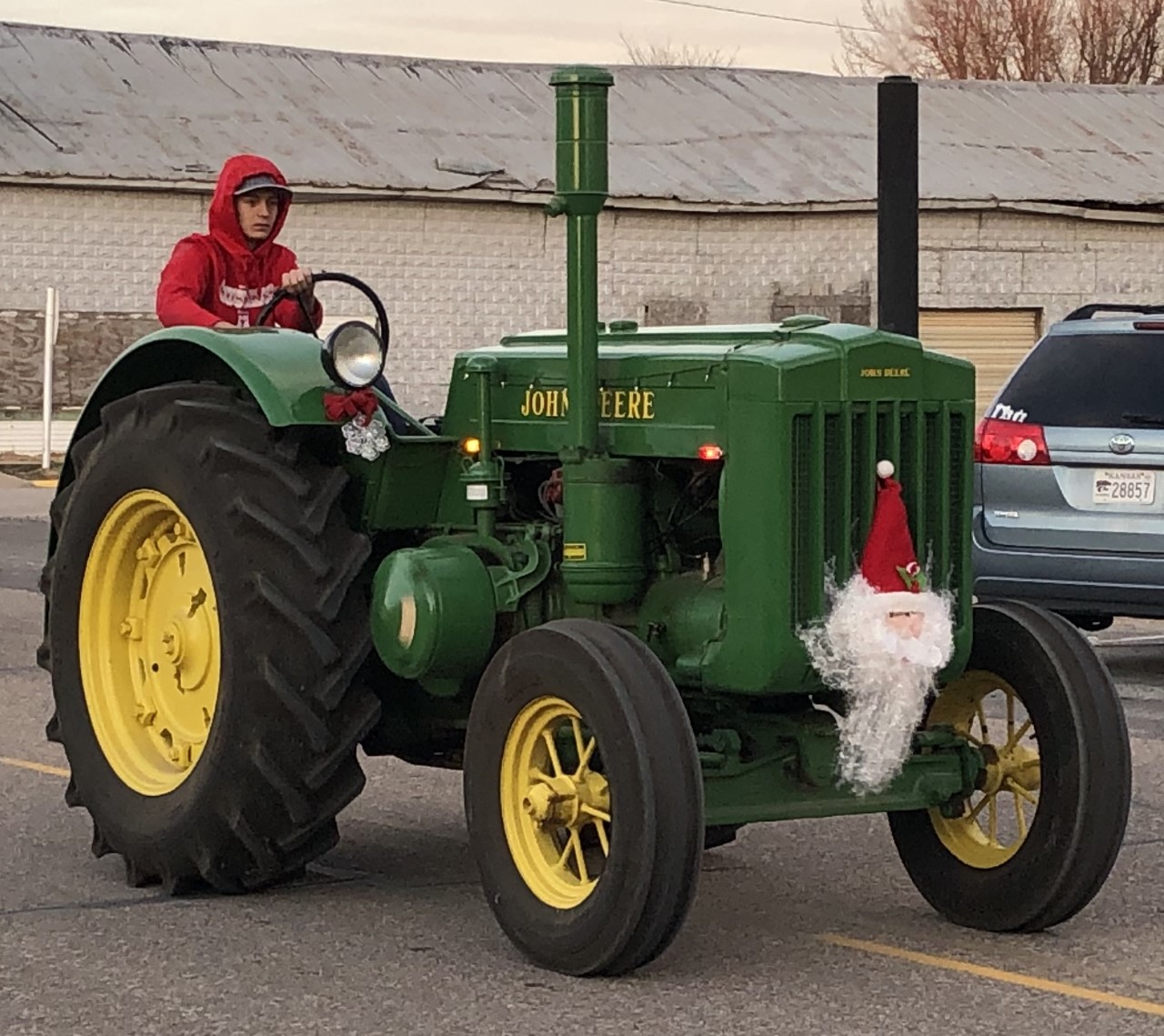 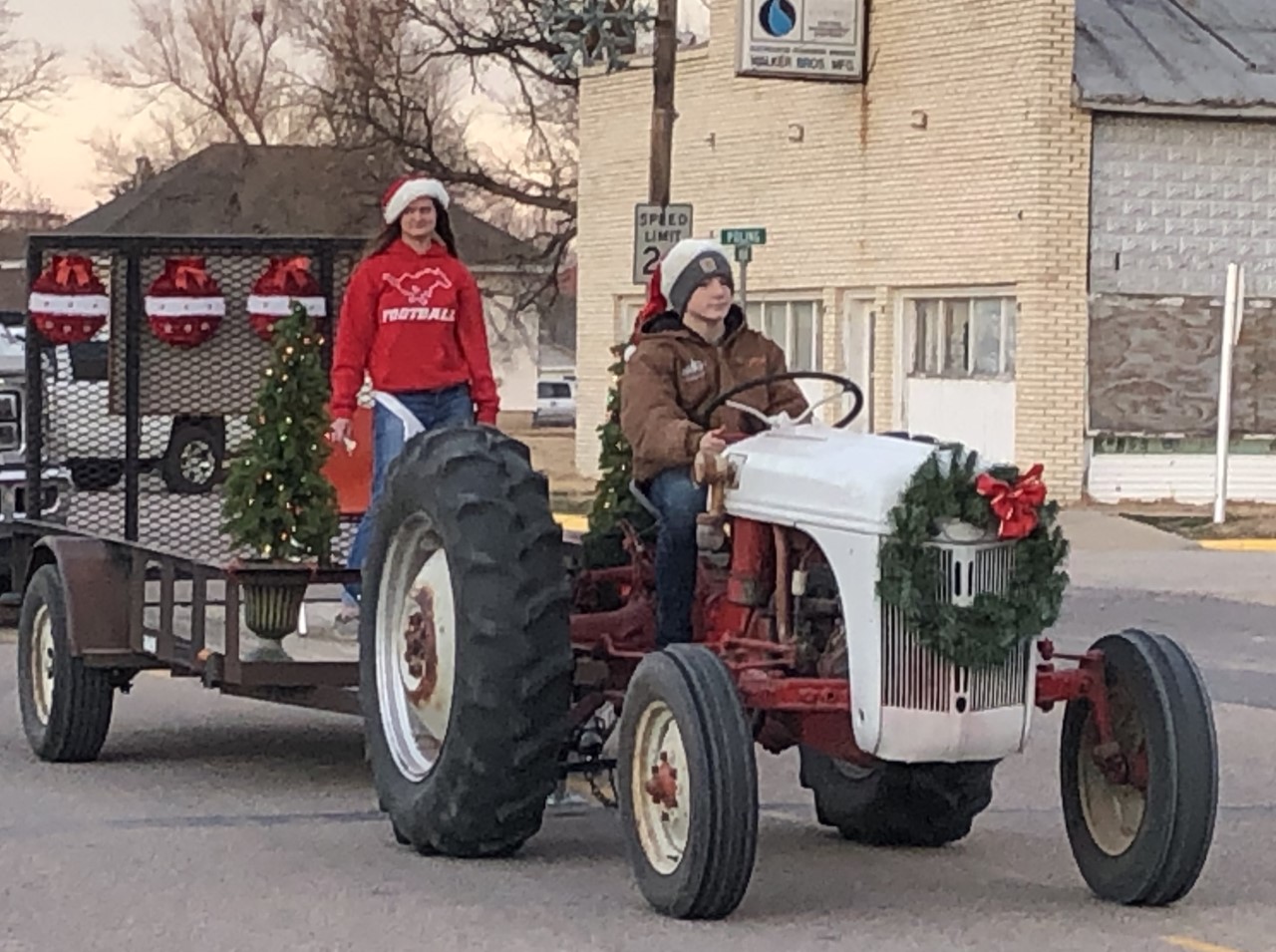 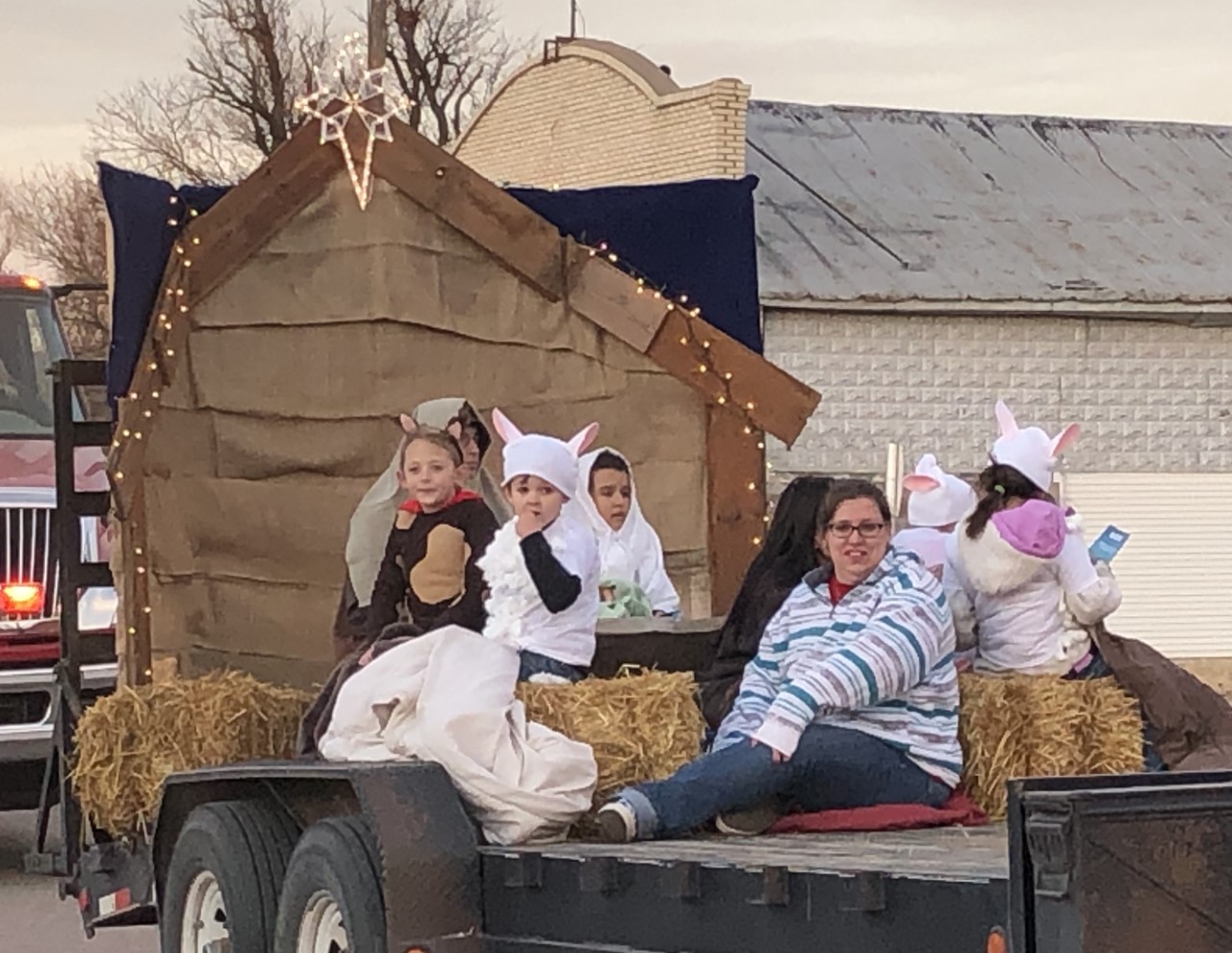 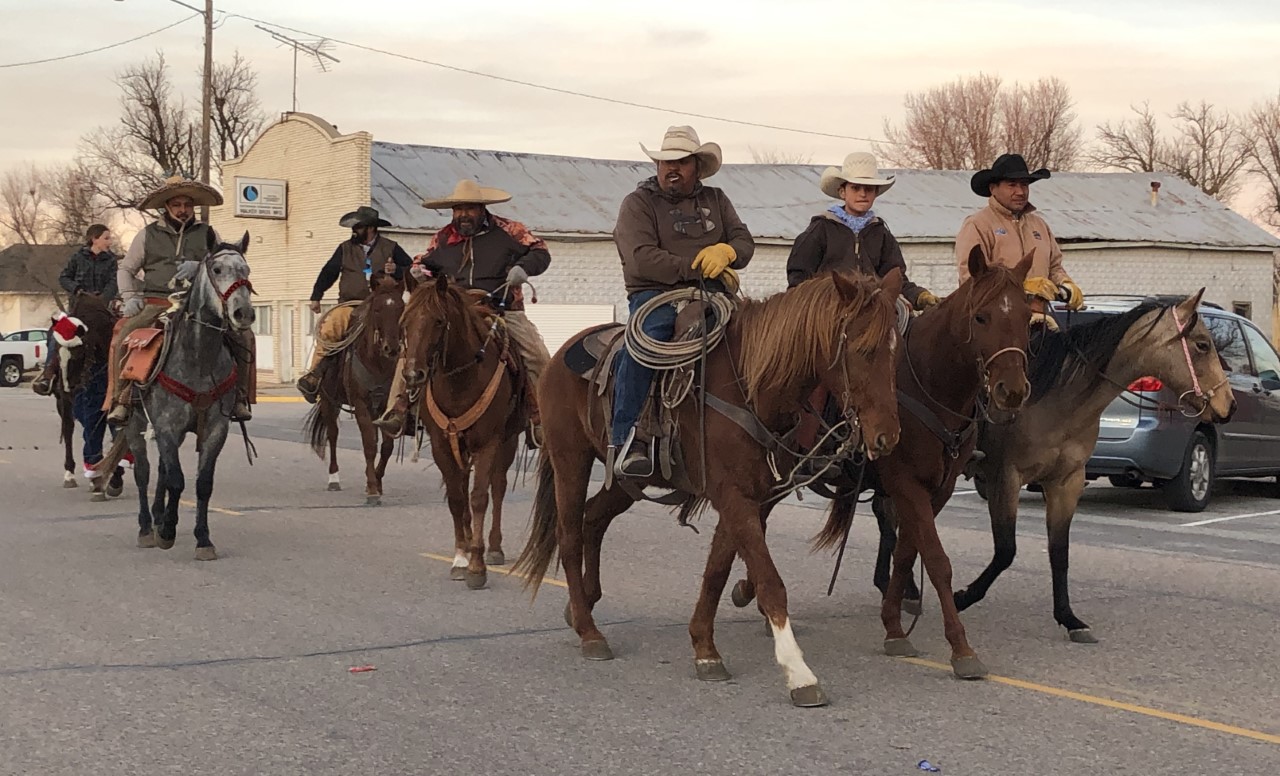 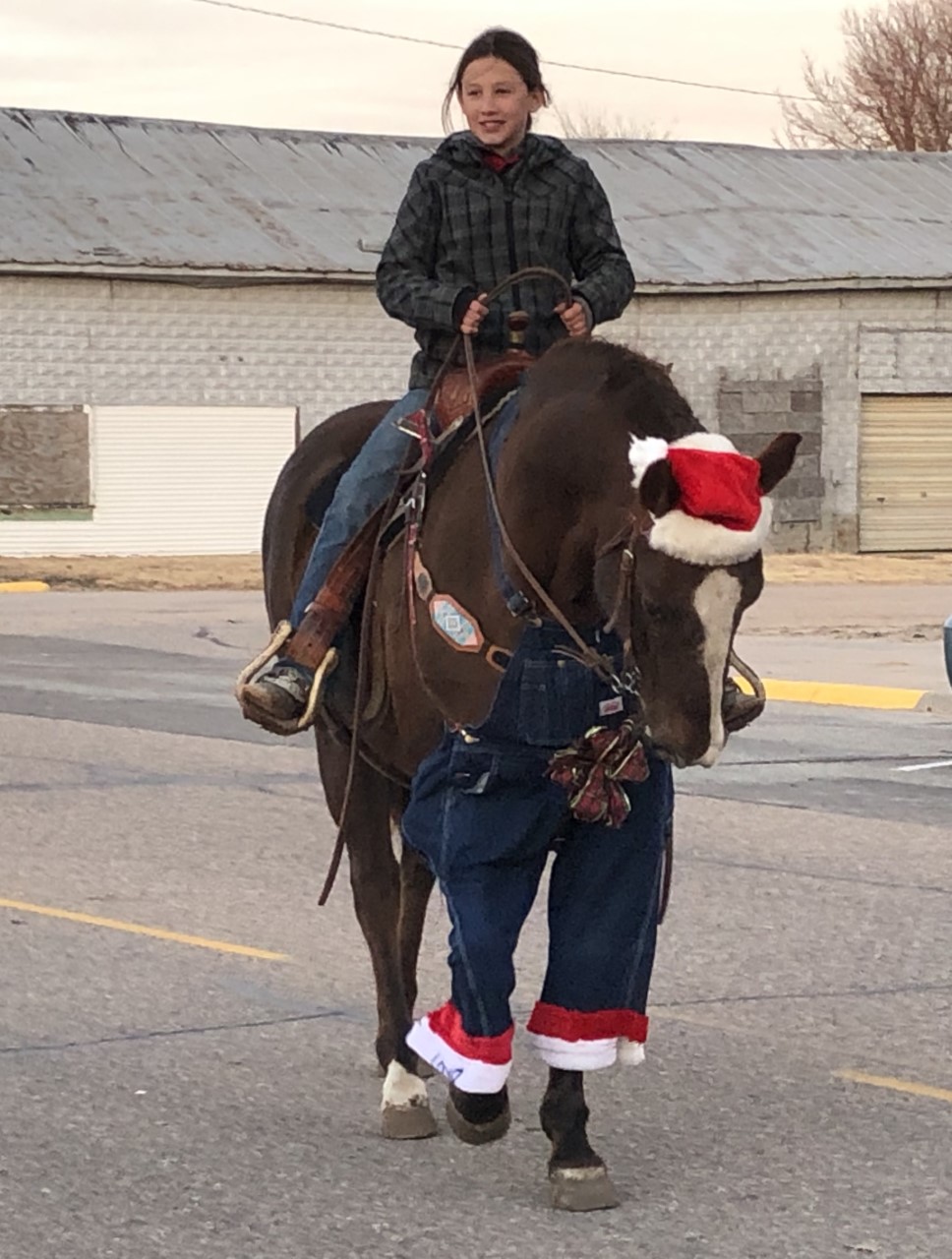 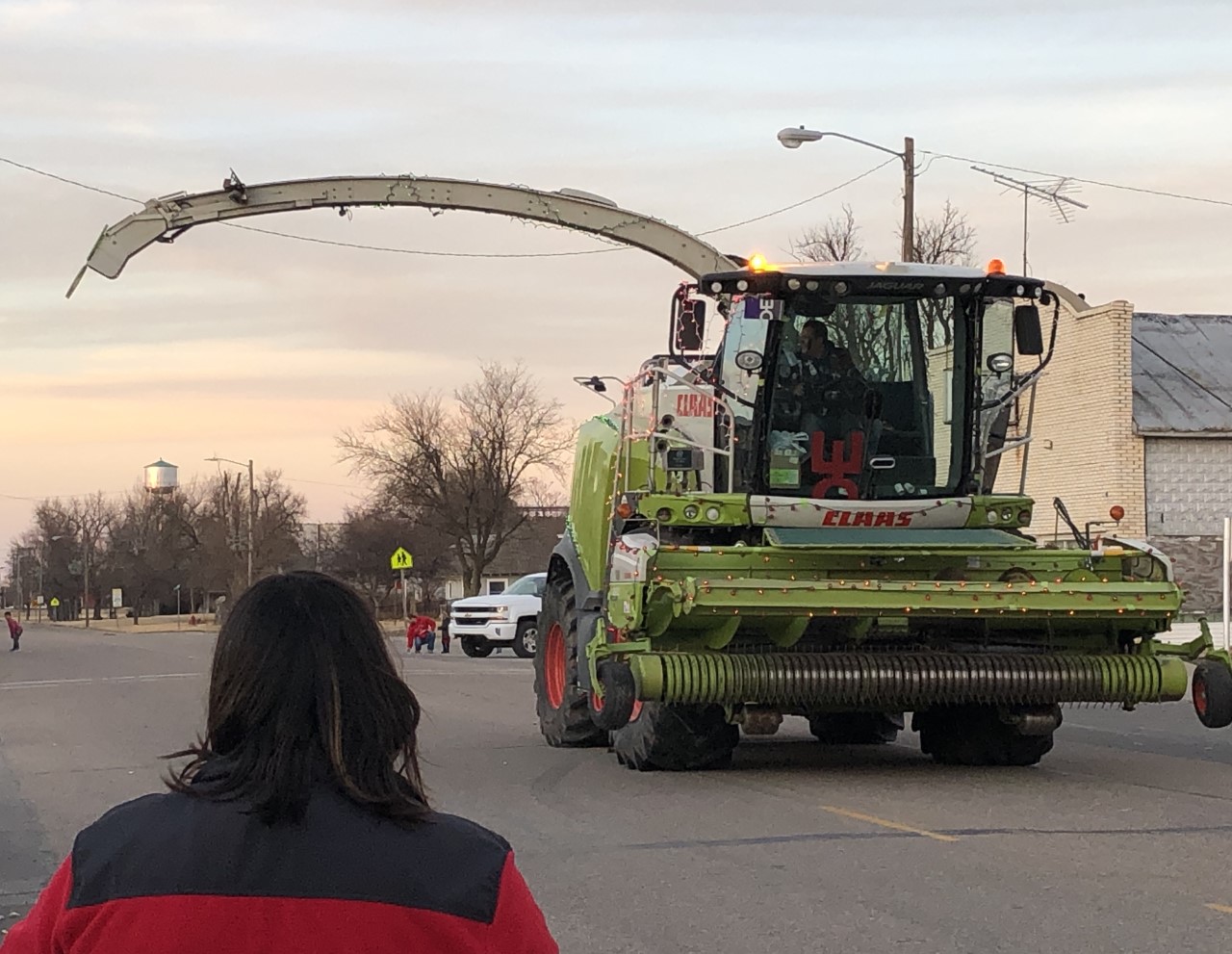 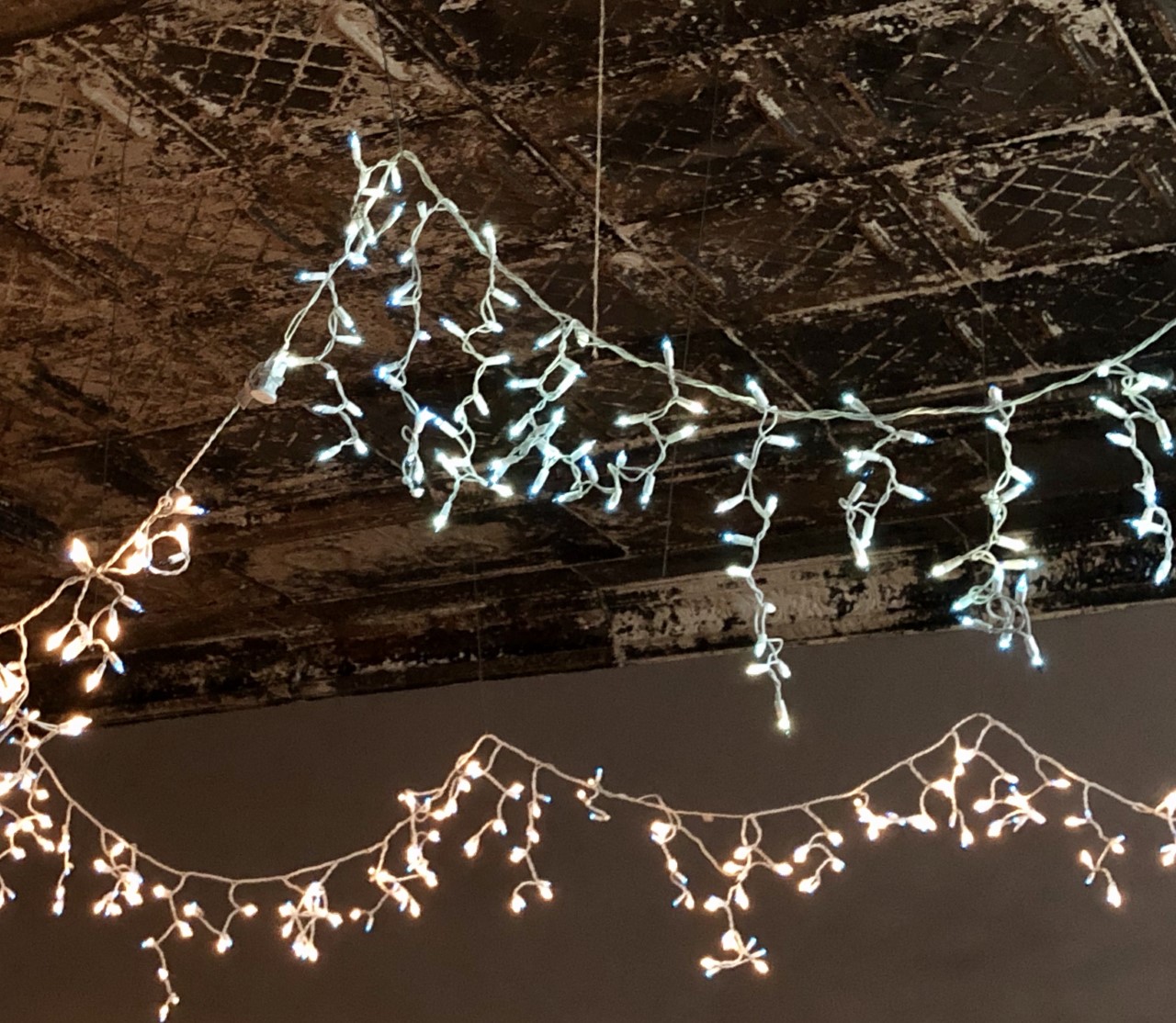 The night ended in a community potluck meal, with meat provided by American State Bank. Donated prizes were given away, and parade, yard, & chili cook-off winners were announced.  Merry Christmas, Macksville! 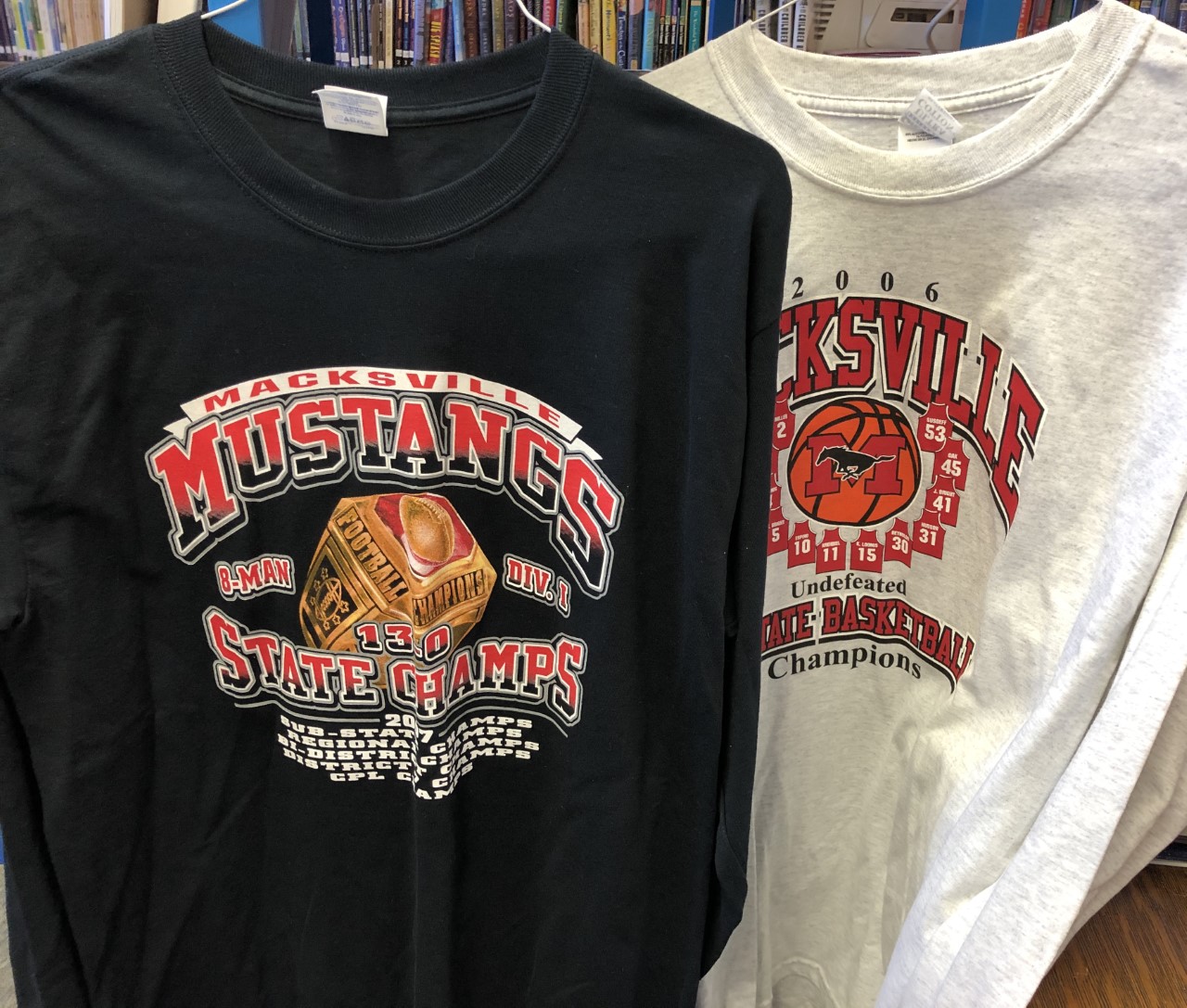 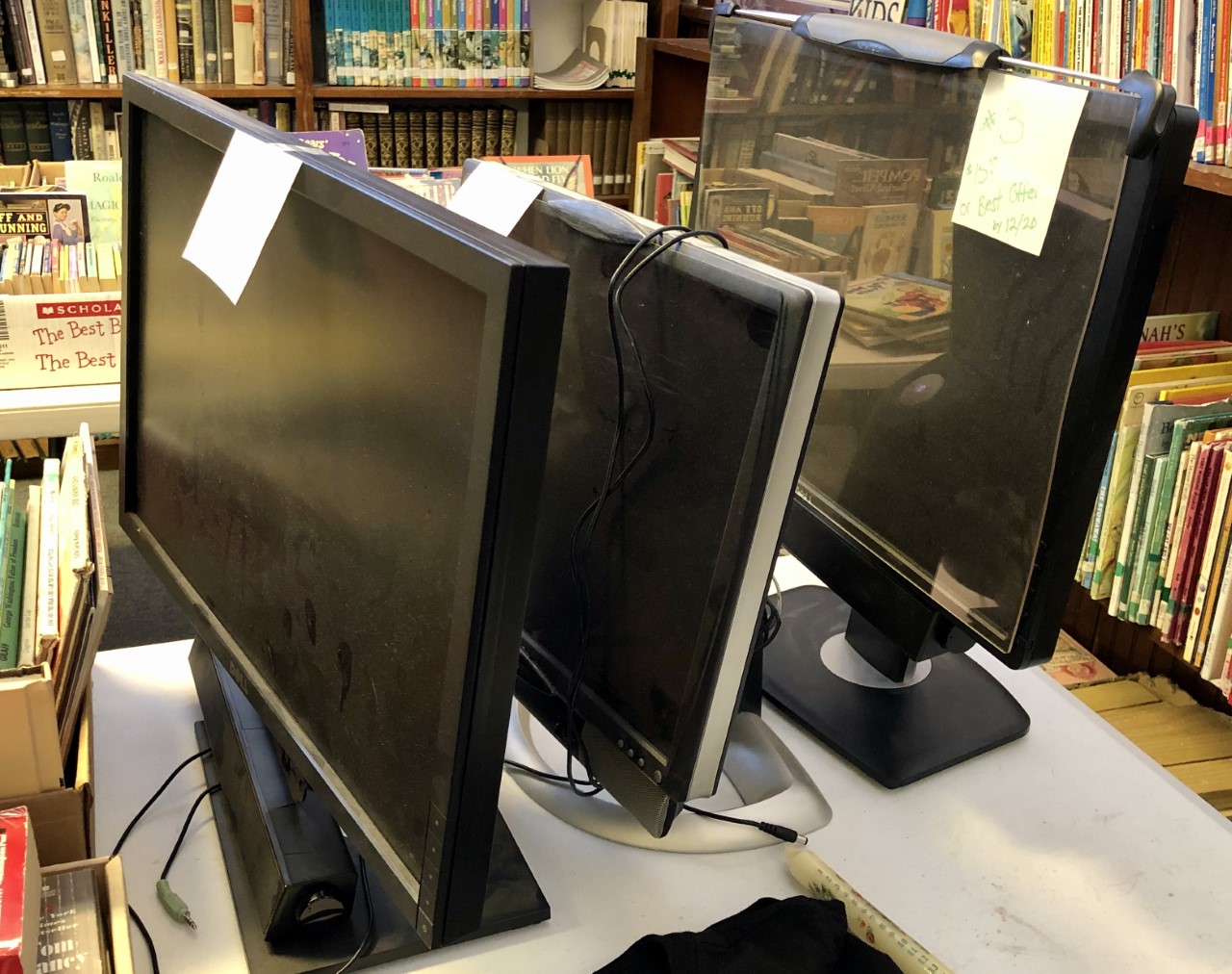